You are here: Home / Asia / 10 things I wish I knew before traveling India as a solo female 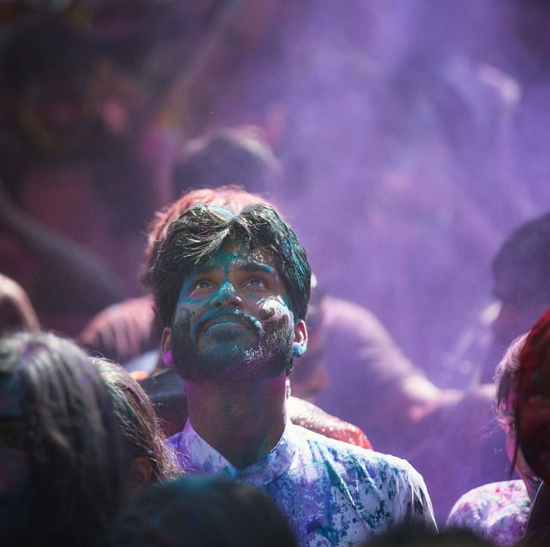 India. A destination so diverse and astounding it’s difficult to believe my entire 6 month journey was spent in a single country, which was by far best described by a fellow traveler as a place where ‘you can touch every emotion in a single day’.

From swapping between serene seasons of beach life in Southern Goa to Himalayan retreats in Dharam Sharla, navigating through bustling cities in the likes of Delhi and Mumbai to getting absorbed into the lavish history and vibrant culture of Rajasthan, India will without fail awaken your senses and trigger an intensified endeavor into an unpredictable yet terrifically alluring adventure. 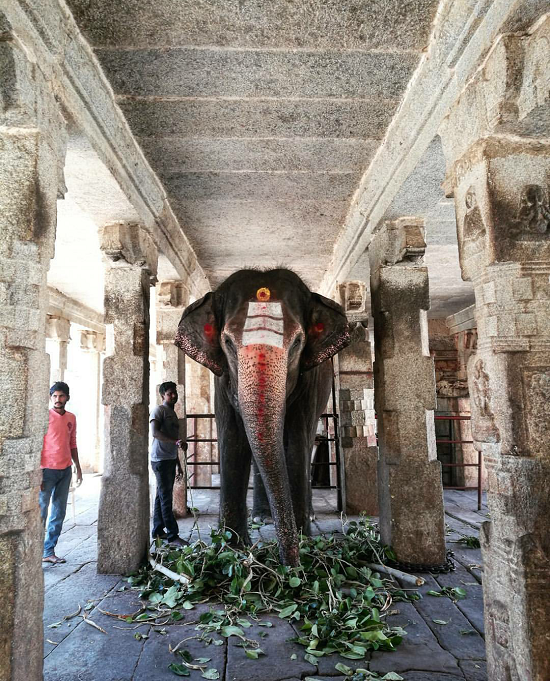 Booking my flight a mere 3 days before my departure and having no set plan, the following are advantageous tips I would have greatly benefited from before embarking solo across the country, because the more wised up you are to your surroundings, the more time you’re able to spend enjoying them! 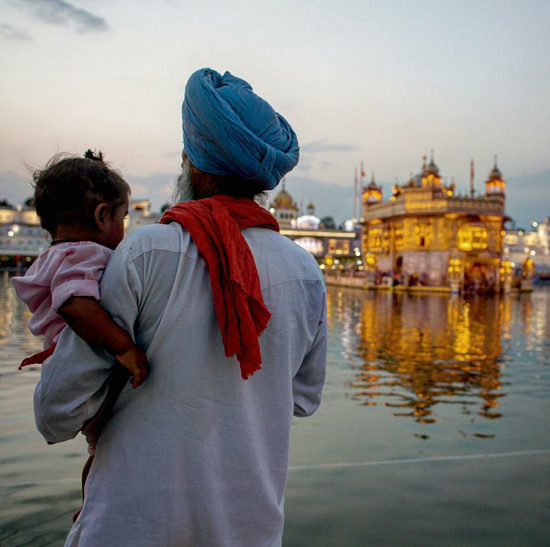 This app requires an Indian sim card which is relatively simple to attain and I would recommend getting even if traveling just for a few weeks. The app worked in almost every city and sets a fixed rate fare saving you from continually being swindled for higher prices while also providing your driver with precise pick up and drop off locations and avoiding hours of hopelessly trying to establish your destination. The app also has a great safety SOS feature which will send out your GPS location and driver information to an emergency contact if activated.

2. Start in the South 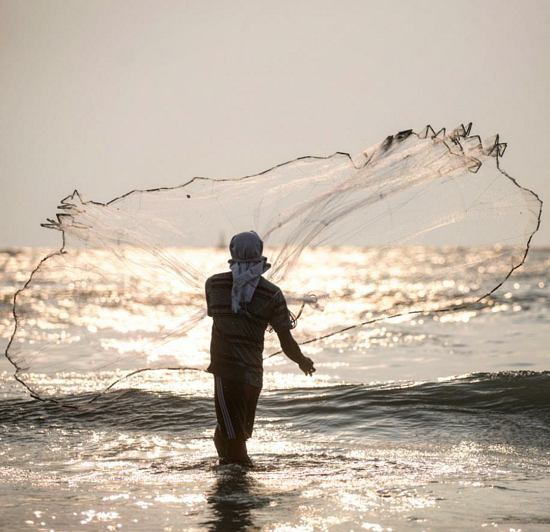 Kerala, Bangalore and Goa all have international airports. By starting in the south, you will ease yourself into the culture rather than throwing yourself in the deep end by going straight to cities in the North which are slightly more intimidating and overwhelming such as Mumbai or Delhi.

The language does change per region, but by simply learning a few basics like ‘yes’, ‘no’ and ‘thank you’ it will quickly demonstrate more comfort in your environment.

4. Dress Culturally and Cover Up 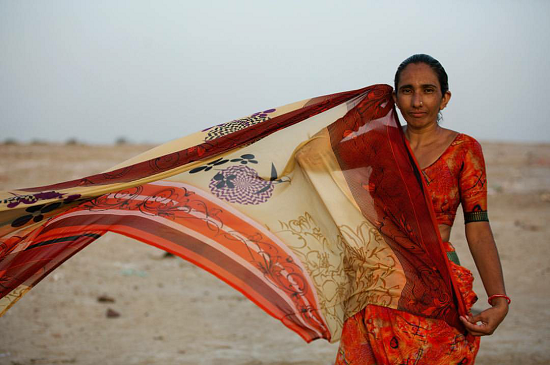 Again, this changes per region but especially when on public trains and buses I was always sure to wear an Indian tunic and leggings. When walking around, scarfs are a great way to cover up if wearing any V-neck or scoop neck T shirts. In my experience, the local men paid me more respect when I was wearing Indian attire as opposed to jeans and a T-shirt, even if both provided my body with the same coverage.

5. Precautions when travelling/Arriving at night 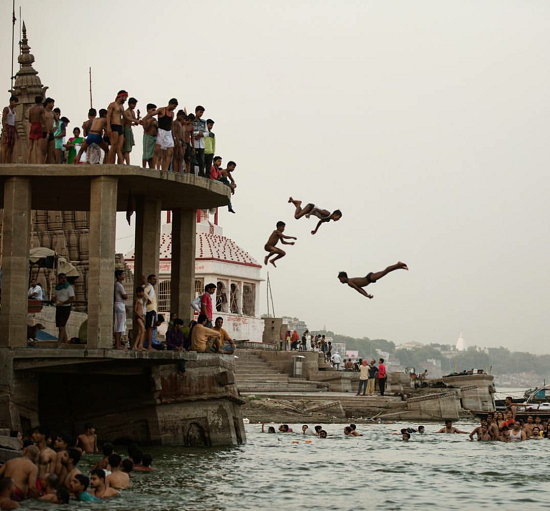 Traveling on a budget, I found I would often take an over-night train or bus to my next destination to save money on a night’s accommodation and not waste a day by traveling through it. However, be aware of arriving in early hours between 12am-5am and if it’s possible to leave your destination later and arrive nearer to 6am when its daylight, always take this option. Ask if your next hostel/hotel is able to send someone to pick you up or book a taxi to pick you up. Never tell anyone, especially men if they are bothering you, where you are getting off the train or bus to prevent them following you or having their friends waiting for you at your destination.

As a 26 year old female, a lot of Indians I met would immediately ask me if I was married and of my husband’s whereabouts. I found it much easier and safer in passing conversation to state my husband was at the hotel/next destination waiting for me and wear a ring on my wedding finger. If you want to save yourself some hassle, never state to a man you don’t know that you are single.

7. Watch out for Selfies 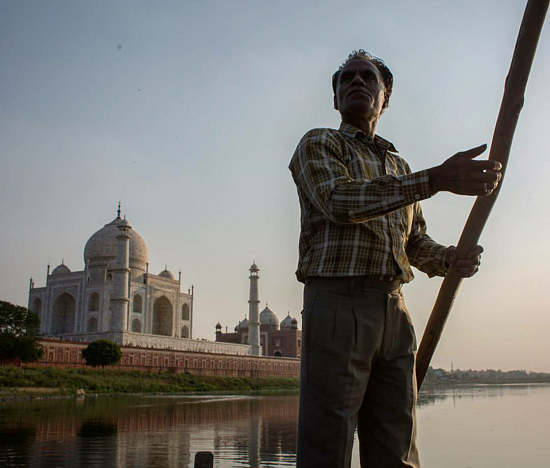 Even on a good day, I hate Selfies. However throughout your adventure it is inevitable that you will be bombarded for selfies, which after some time become enduring and invasive. I was informed by various Indian friends that some of the groups of men would post a selfie taken with you on social media and state you were their girlfriend, or even more dismaying, last night’s conquest. Of course, if women and/or children requested a selfie I would usually oblige (especially at weddings!) But if a man or group of men asked I declined with a polite yet dismissive ‘no thank you’, or a more firm ‘stop taking photos of me’ when they didn’t ask yet proceed to take photos ever so unsubtly around me. 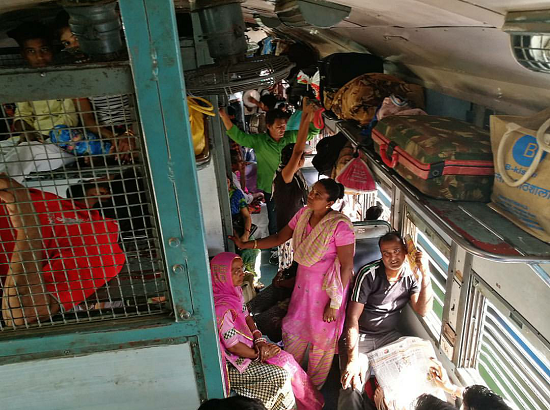 Waiting on a train platform or sitting on a train or bus alone I would always look out for a group of women or a family to stand with. I wouldn’t necessarily talk to them, although many times they were friendly enough to talk to me and even often offer to share their food or chai, but when alone it was a simple way to feel the security of a group and prevent unwelcome bothering.

9. Do not agree to a driver bringing a friend in a tuktuk/taxi 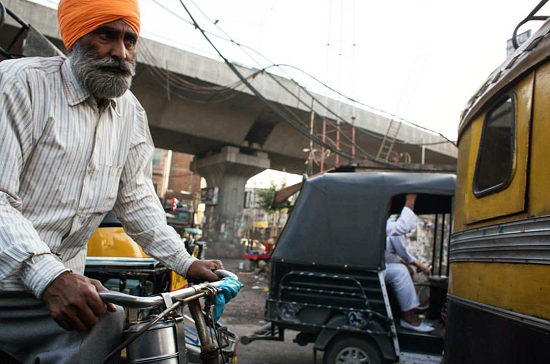 Outright refuse for anyone but the driver to accompany you. If the driver still insists their friend come along or the friend jumps in as you leave, use another tuktuk/taxi. 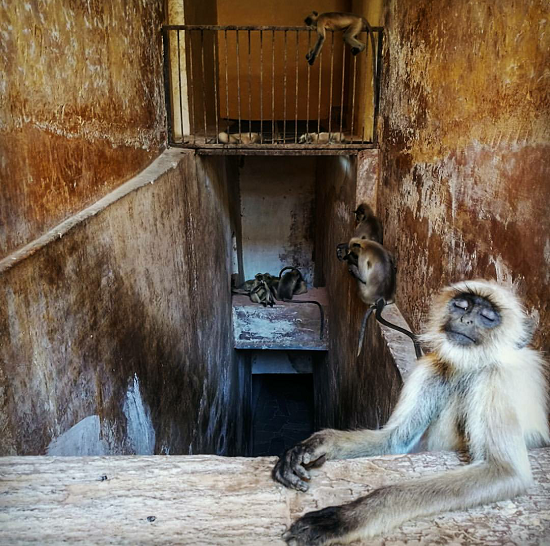 India has its moments, and unfortunately at times it is not the country for smiling nicely and saying a polite no thank you. Men can persistently follow and harass you for a taxi, hotel room, to buy something from their shop, or simply because they want to talk to you. The most successful way I found to handle this was to hold myself with confidence, ignore them and keep walking. If they continue to persist, face them directly and tell them firmly ‘No- you are bothering me, leave me alone’. Only a handful of times did I have to be so outright but each time the men responded immediately to confrontation and would leave well alone. If you see someone behaving strangely around you, rather than try and hide in a shop or move away in vain as they continue to follow you, I found the most effective way to resolve the situation was to approach it directly and put the attention on them by calling them out on their actions. 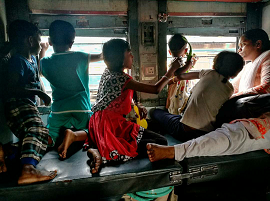 My name is Louise, I am a 26 year old British photojournalist and after photographing for 2 years on the Campaign trail in New York for the 2016 US election, followed by the Ghanaian 2016 Presidential election in West Africa, I decided to take time out of political assignments to travel across Asia and explore India.

Caravan holidays are making a comeback. With the cost of holidays rising, this cheaper alternative is a cost-effective and flexible option for an impromptu weekend getaway. Whatever your age the … END_OF_DOCUMENT_TOKEN_TO_BE_REPLACED

Essential Items for Your Hiking Backpack (Infographic) A well-packed backpack is a key factor in making sure your hike is comfortable, safe and enjoyable. Learn more about how to pack your hiking … END_OF_DOCUMENT_TOKEN_TO_BE_REPLACED

Whether you’re traveling to a local city near your home or across the globe, science shows that traveling can positively influence mental health. In fact, a study by Harris Group found that 72 percent … END_OF_DOCUMENT_TOKEN_TO_BE_REPLACED

I stand above the ocean at Sky Road’s summit and look out over the islands, where folktales say mermaids sit and sing and comb their hair. A group of French tourists laugh amongst themselves. There’s … END_OF_DOCUMENT_TOKEN_TO_BE_REPLACED

It all started with a dream and a decision to let go and trust life. I stumbled upon an image of Taktsang Monastery or Tiger Nest last year but honestly never thought I’d make it to Bhutan. In a … END_OF_DOCUMENT_TOKEN_TO_BE_REPLACED

Essential Items for Your Hiking Backpack (Infographic) A well-packed backpack is a key factor in making sure your hike is comfortable, safe and enjoyable. Learn more about how to pack your hiking … END_OF_DOCUMENT_TOKEN_TO_BE_REPLACED

Doing thing solo, especially hiking solo, is one of the best ways to improve the independence and personal skills. Of course, hiking alone in the wilderness has its risks. Yet, there is no reason … END_OF_DOCUMENT_TOKEN_TO_BE_REPLACED

After a year and a half of one bag travel, I caught the backpack bug—big time. So much so that I started my own website, packhacker.com, where my team and I review backpacks and other gear with a … END_OF_DOCUMENT_TOKEN_TO_BE_REPLACED