You are here: Home / Backpacker / Backpacking in India: The Land of Colours 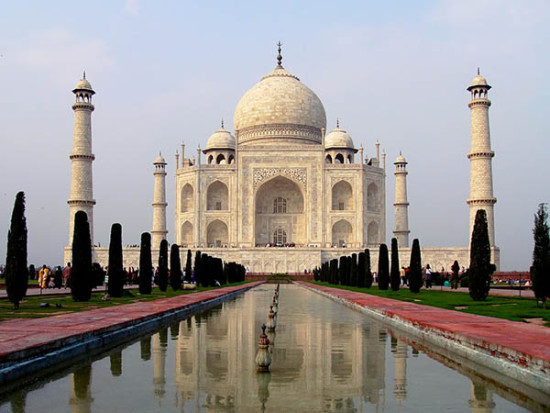 India is more than just a land or a country. It’s a place where the mystery unfolds itself slowly and gradually in its own unique way!  It’s a land which tells you that it will take more than just a few visits to unravel the enigma and charm it’s wrapped in. A lifetime of travel is what it will take to really get to know this country called “the land of colours”.

India is a vibrant mix of people from different cultures, traditions, ethics and land. It beholds the beauty not in the eyes of the viewer, but in itself. All one has to do, is to look at it and enjoy the ever – changing colours, which are such an integral part of this land. With spirituality as the common thread, it is much more than words can describe.  From the first rays of sunlight which sparkle over the peaks of the Himalaya and Everest mountains, to the glistening water of the mighty Ganges and Alakhnanda rivers; the terrain of this land is simply awe inspiring. As one moves through the sands of Rajasthan, royal charm begins to engulf the surroundings. 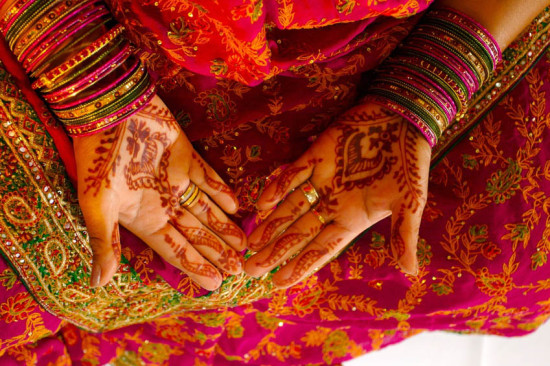 With majestic forts like Jaisalmer, Mehrangardh and Bandhawgardh the splendour speaks for itself. From intricate carvings on the walls of the forts, to the heroic stories of kings and queens, it fills one’s heart with awe and reverence. Ovation comes as something natural when one gets to hear the real, life stories which fill the pages of Indian history.  Enjoying the wildlife safaris in the likes of the Jim Corbett, Ranthambore and Kaziranga national parks; one gets the chance to experience the rare and endangered species of India’s flora and fauna. From one horned rhino to the Indian tiger, it is more than one can imagine. 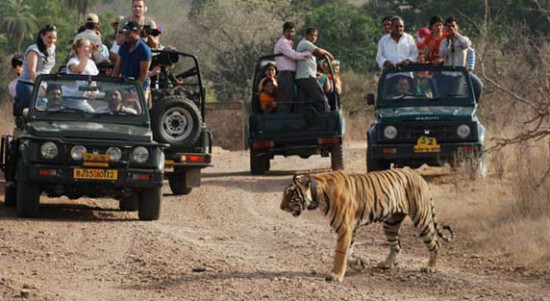 Adding to the beauty of this land are its age old bazaars, filled with crowds buying a multitude of items.  With altars and temples filling in the gaps between the markets. Shining day and night, the Mughal era bazaars of Chandni Chowk of old Delhi, the flea markets of Goa, including the most popular Panjim and Margao bazaars equal those to Mumbai’s bustling markets of Mangalds, Zaveri, Crawford, Chor and Mysore’s Devaraja market. All of which offers the kind of uniqueness which no other markets in the world do. 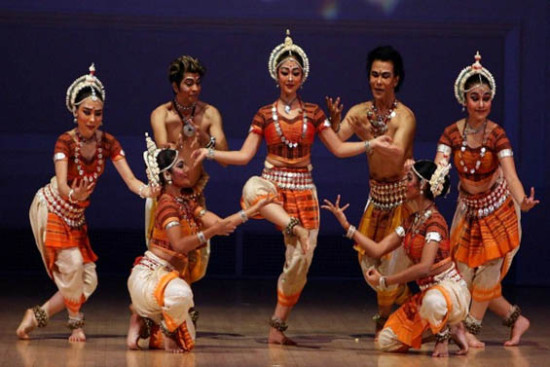 India which is very protective about its women, also offers the same warmth and comfort to its women travellers. For those women who prefer to take a walk on their own; there are tour operators which can be relied upon for their “only women” tours in India. In every way, it is a country which welcomes its visitors.

The warmth and uniqueness is unparalleled and distinguished. If you haven’t been here before, then you are definitely missing a lot as a traveller, and if you have visited, we are sure you will love to be here again…. 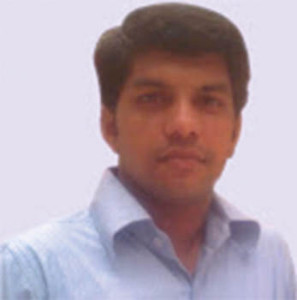 Arjun Singh is a dedicated travel writer. He wrote several articles on travel in India which helps you to find the best destinations that match your travel preferences. He is a travel freak and loves to share his experiences through blogging.

Caravan holidays are making a comeback. With the cost of holidays rising, this cheaper alternative is a cost-effective and flexible option for an impromptu weekend getaway. Whatever your age the … END_OF_DOCUMENT_TOKEN_TO_BE_REPLACED

Essential Items for Your Hiking Backpack (Infographic) A well-packed backpack is a key factor in making sure your hike is comfortable, safe and enjoyable. Learn more about how to pack your hiking … END_OF_DOCUMENT_TOKEN_TO_BE_REPLACED

Whether you’re traveling to a local city near your home or across the globe, science shows that traveling can positively influence mental health. In fact, a study by Harris Group found that 72 percent … END_OF_DOCUMENT_TOKEN_TO_BE_REPLACED

I stand above the ocean at Sky Road’s summit and look out over the islands, where folktales say mermaids sit and sing and comb their hair. A group of French tourists laugh amongst themselves. There’s … END_OF_DOCUMENT_TOKEN_TO_BE_REPLACED

It all started with a dream and a decision to let go and trust life. I stumbled upon an image of Taktsang Monastery or Tiger Nest last year but honestly never thought I’d make it to Bhutan. In a … END_OF_DOCUMENT_TOKEN_TO_BE_REPLACED

Essential Items for Your Hiking Backpack (Infographic) A well-packed backpack is a key factor in making sure your hike is comfortable, safe and enjoyable. Learn more about how to pack your hiking … END_OF_DOCUMENT_TOKEN_TO_BE_REPLACED

Doing thing solo, especially hiking solo, is one of the best ways to improve the independence and personal skills. Of course, hiking alone in the wilderness has its risks. Yet, there is no reason … END_OF_DOCUMENT_TOKEN_TO_BE_REPLACED

After a year and a half of one bag travel, I caught the backpack bug—big time. So much so that I started my own website, packhacker.com, where my team and I review backpacks and other gear with a … END_OF_DOCUMENT_TOKEN_TO_BE_REPLACED